The most illustrious ancestor of Alvise Condulmer, the Venetian patrician who commissioned the construction of the Villa, is certainly Gabriele Condulmer, better known as Pope Eugene IV. He was born in Venice in 1383. 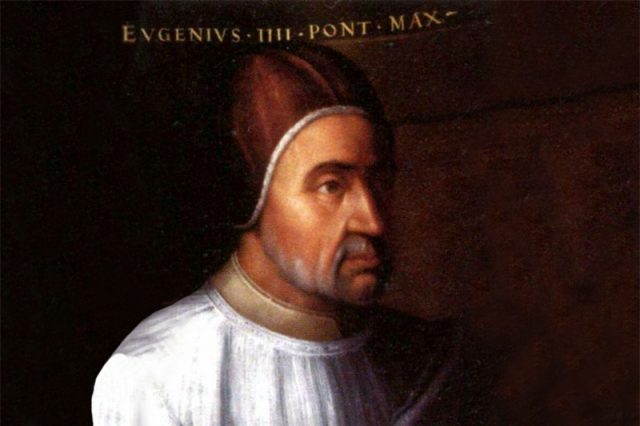 Pope Eugene IV is remembered for having been driven from Rome by the powerful family of the Colonna who, thanks to the intercession of Pope Martin V, born Ottone Colonna and predecessor of Eugene IV, had furiously stolen large quantities of lands, through the Catholic Church, in favor of various members belonging to his family. Pope Eugene IV, during his pontificate, had then confiscated these assets. The Colonna family took revenge by removing Eugenio from dominating Rome. The pope saved himself by going into exile in May 1434. Dressed as a monk and led to a Florentine vessel on the Tiber, he secretly arrived in Florence, where he was rehabilitated with the help of Cosimo De ‘Medici. Only after ten years of exile, who also saw him in Venice and Bologna, Pope Eugene IV regained possession of Rome.

It is described by historians against heresy, against slavery in the Canary Islands, man of great goodness towards the poor. Never guilty of nepotism, he was a lover of art and of study.

Our suite No. 5 is dedicated to him. 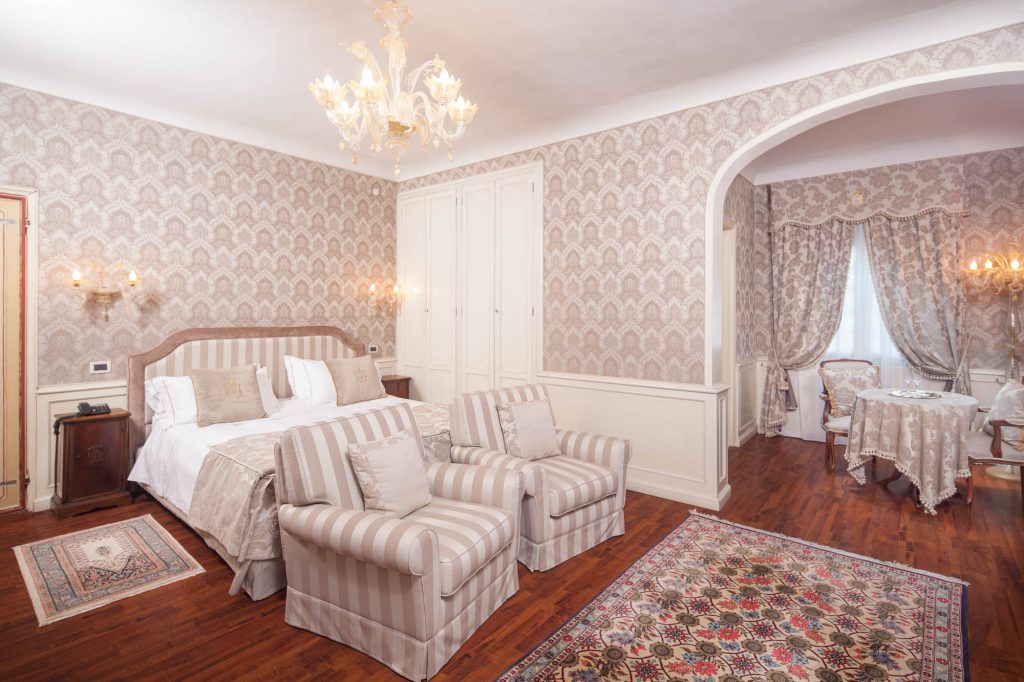